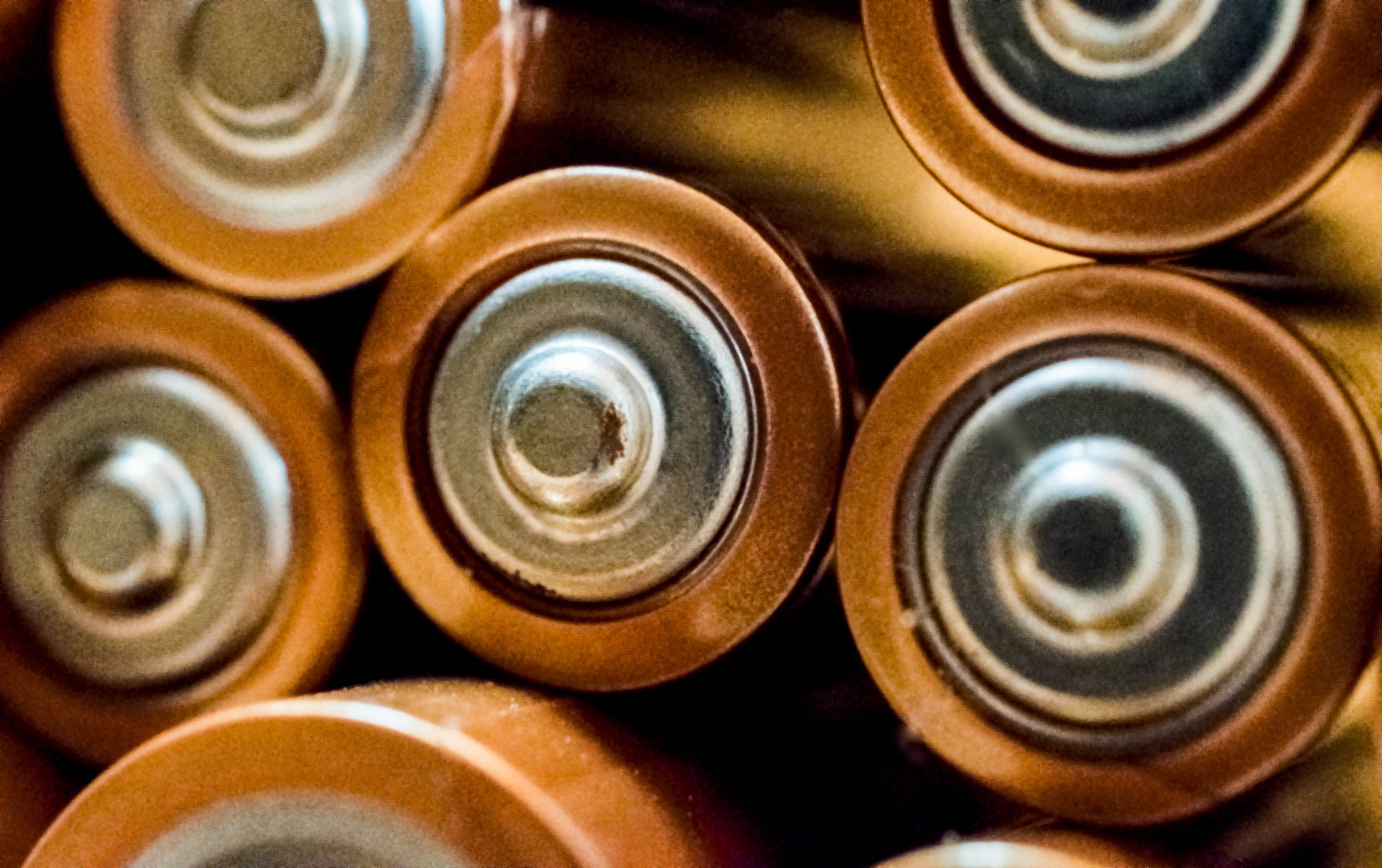 LiFePO4 is a type of lithium-ion battery containing lithium iron phosphate. It was found in 1996 and due to its advantages, it has found its place in many areas.

The biggest disadvantage of the LiFePO4 battery is that it has less capacity than a lithium-ion battery of the same volume. So the energy density is low.

It is widely used in solar systems due to its resistance to harsh conditions and its long life. LiFePO4 batteries are used in our solar lighting products.