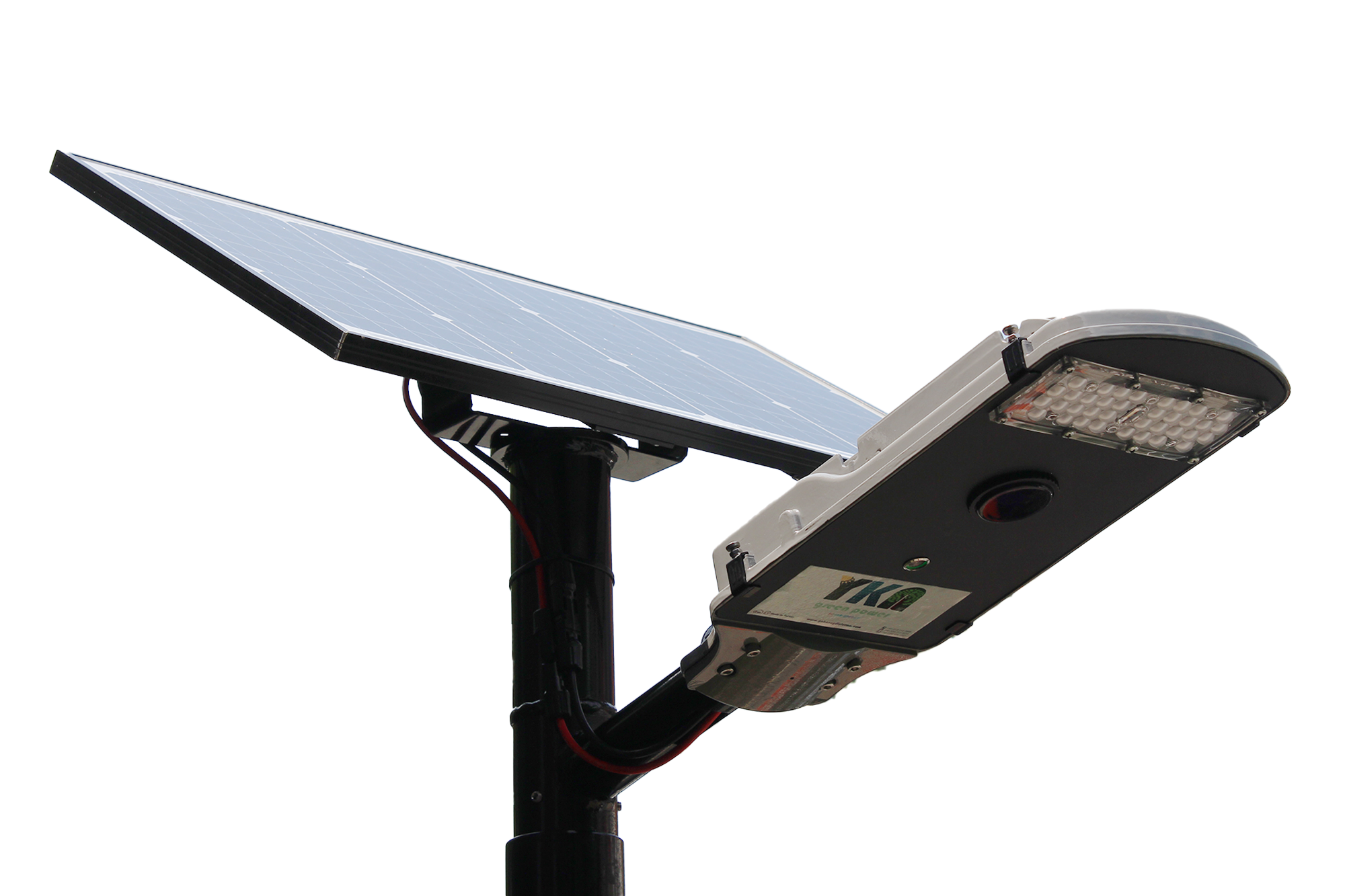 With the development of our civilization, the production and consumption needs of human beings have increased day by day, and the amount of energy used has also increased. Many energy sources, especially fossil fuels, are used in order to get this energy. One of the cleanest and most advantageous energy sources used is the sun. In addition, the biggest advantage of solar energy is its impact on the environment. Some of the environmental benefits of solar energy are as follows;

It prevents air pollution. The effect of increasing air pollution is seen all over the world due to fossil fuels. Solar energy panels are environmentally friendly because they do not release greenhouse gas emissions while working, that is, while producing energy.

I reduces water usage. If an energy source does not use fossil fuels, it probably uses water as a source. Hydropower and nuclear power, for example, require a lot of water consumption to generate electricity. It should be underlined that if a dam is required for water, it will have a significant impact on the local ecosystem.

It reduces dependence on nonrenewable energy sources. It is non-renewable like fossil fuels, which have environmental damages, that is, it reduces the dependence on energy sources that cannot exist continuously in nature. It is useful to remind; The sooner and healthier we can make the transition from these sources, which will eventually run out, to renewable sources such as solar energy, the better it will be for the earth and living things.

In addition to its environmental advantages, solar energy also contributes to the economy of the user. Although the initial investment seems expensive in general, since the average life of solar panels is 25 years, it pays for itself as it produces energy. In addition, we can say that it is not affected by the electricity bill and the increase in the bill for personal investments.

As Yakan Lighting, we continue this adventure that we started in the outdoor lighting sector in 1964 with the solar lighting set. These products, which operate without the need for mains electricity, work entirely with solar energy, contributing to nature and the pocket of the user.

To get price information and technical support about our products, you can reach us from the information in the contact section. 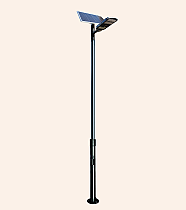